NS and the NFF join forces to bring the ultimate ode to Dutch film. Introducing: Dutch first AR film experience! 10 young directors will each create an AR short
film that takes place in and around the train. Each compartment of the train has a special NSxNFF seat which will give the perfect view and creates the experience like you’re actually part of the film. All short films are available on the trains passing through Utrecht (where the film festival is held) and can be watched on the CinetraiNS app. With this unique experience, we’ll bring Dutch film and the Dutch film festival back into people's minds and hearts.

NS and the NFF join forces to bring an ode to Dutch film, by creating the first Dutch AR film experience! We will ask 10 young directors to each create an AR short film that takes place in a train. These 10 short films can be watched with the CinetraiNS app, on all trains that pass Utrecht. (Where the film festival is held.) To actually make the viewer feel like their part of the film each compartment has a special NSxNNF seat. 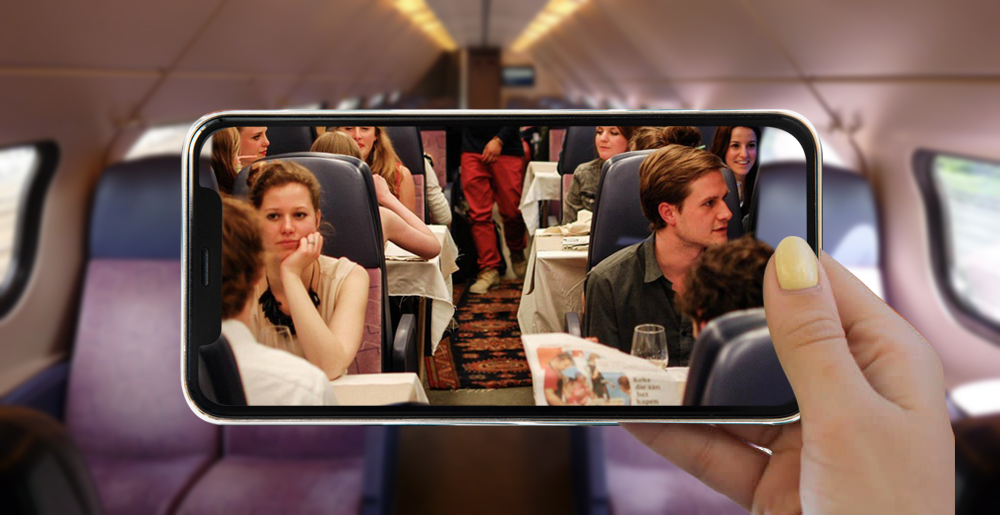 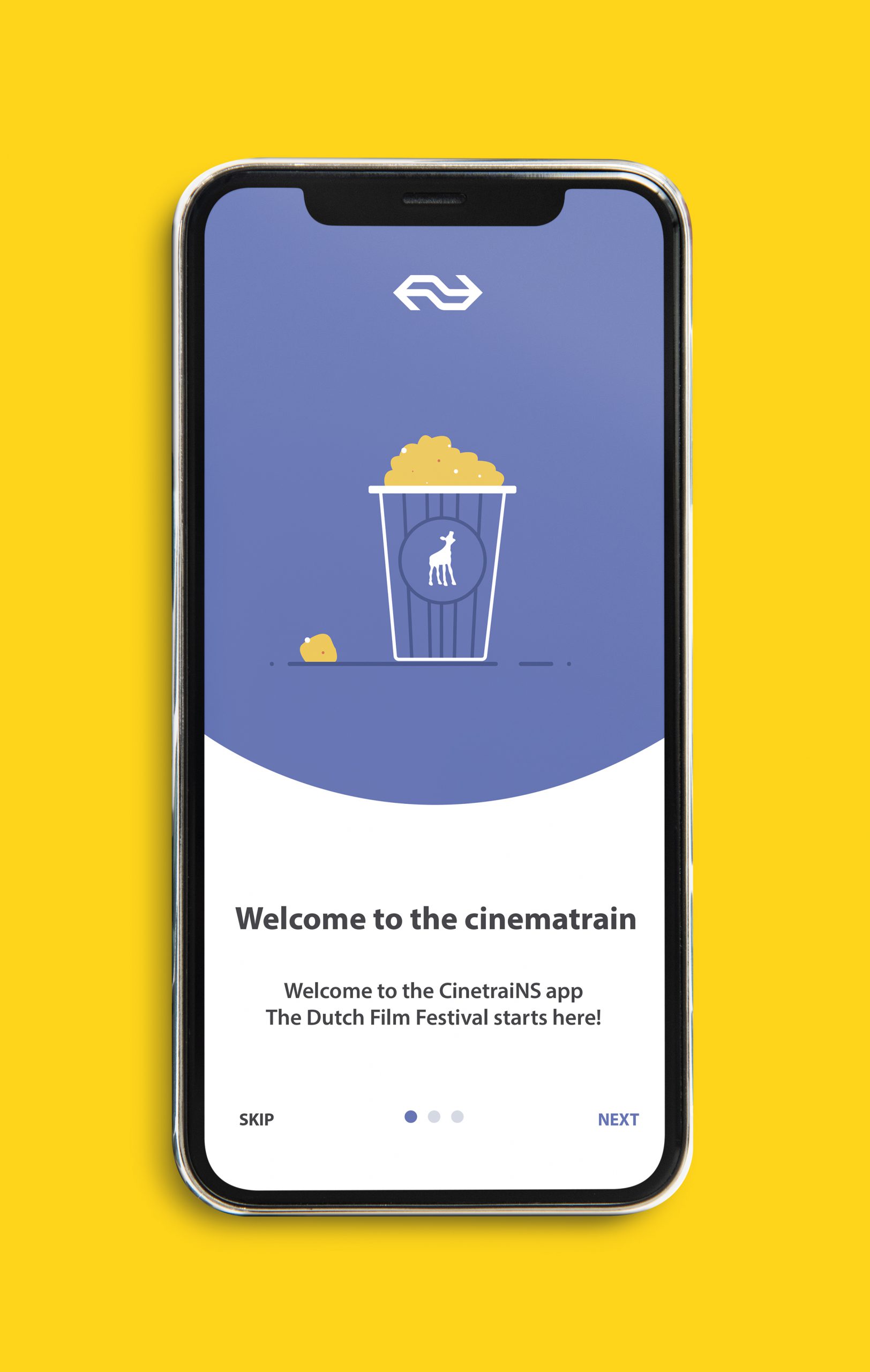 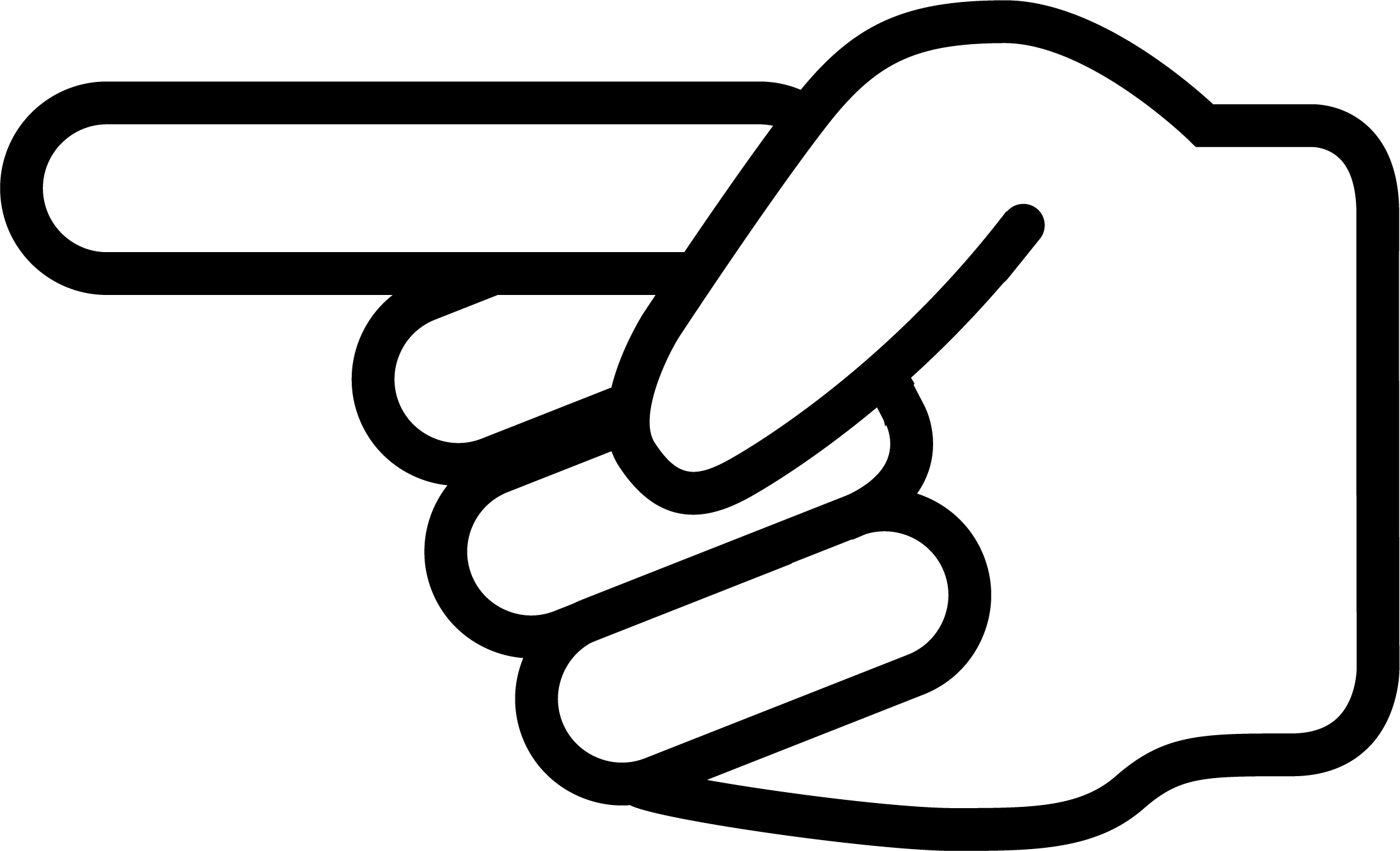